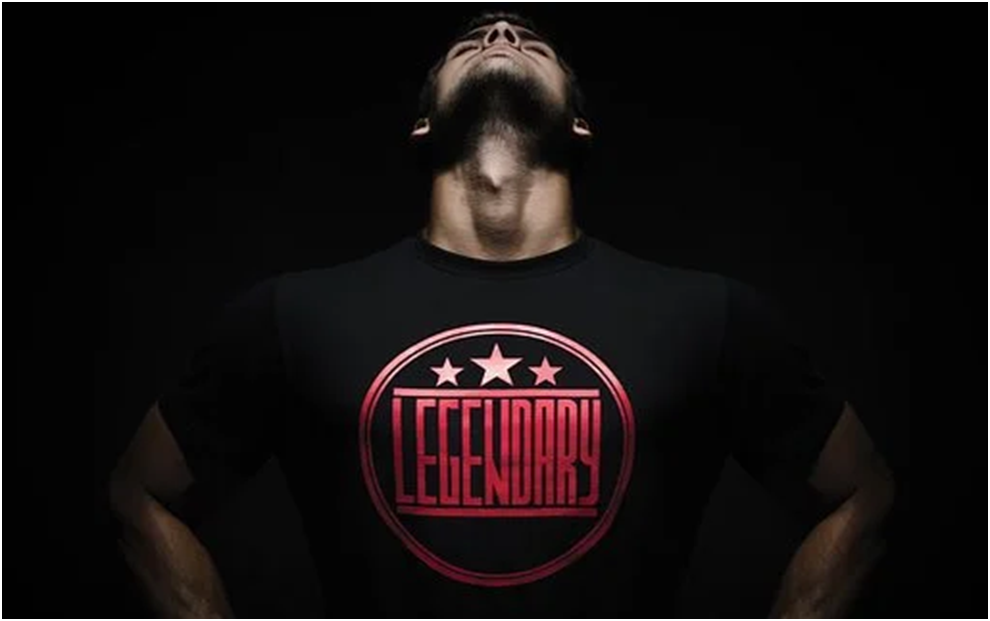 As a company, it is important to have a logo that is easily remembered but still recognizable to a lot of people. It is a part of the entire branding of the company, so it should not be treated as an afterthought. You cannot underestimate the power of a good logo. Sometimes, it can even
Read More

Designing a logo might seem to be so simple. All you need to do is put the name of your company, and a symbol to designate it then you are done. Isn’t that right? As it turns out, there are a lot of things that you need to avoid when doing so. Otherwise, the logo
Read More

Company uniforms and T-shirts have always been a part of the branding of any company. People often overlook this aspect because they think that it is such a waste of funding for uniformly colored shirts for all employees. However, most people are often not aware that marketing does work both loudly and silently. Having this
Read More
In the world of business, branding is everything. If the market relations are like dating, it is comparable to the total package that you can give to your potential partner. However, a brand is more than just that. It is also tied to your reputation as a business and as an owner. If you are
Read More

Companies have been in the long tradition of having a company shirt. It is almost something that no one could escape in every industry. Some say that you cannot even call yourself a respectable business without having a shirt. This might seem like an overstretch, but it makes sense in context. You cannot just be
Read More